With such a variety of tools available for monetizing mobile apps, some app owners test new solutions regularly as they search for the best ones. The mobile game developer Nevosoft, a new partner of the Yandex Advertising Network, is one such example. Keep reading to find out how our colleagues at Nevosoft tested Mobile Mediation from Yandex and what they were able to achieve.

For the game “Gemmy Lands,” the developer decided to test Mobile Mediation from Yandex and compare its results with the mediator they had been using. They launched an experiment in early 2021 for the game “Gemmy Lands” on Android, which uses rewarded video ads, in which the user decides to watch and ad in order to earn an in-game reward.

Here we can see a comparison of the dynamics of the CPM for Mobile Mediation and the other mediator:

We had already monetized traffic from Russia and the CIS countries quite well, but with Mobile Mediation from Yandex, it turned out even better than before. In Russia, for example, ad revenue increased by more than a third. These positive dynamics led us to connect several more of our games to Mobile Mediation, like “Charms of the Witch.” Our colleagues from Yandex explained all the nuances, and helped us out with the integration and configuration. I should point out the simplicity of the interface and ease of configuration in comparison to other mediators we've used.

Mobile Mediation from Yandex allows mobile app owners to get the highest-paying impressions from several advertising systems while increasing revenue from traffic from around the world. Here is another article with details about the how the platform works, recommendations for monetizing mobile apps and a case study. If you have questions, please write us. We are always ready to help! 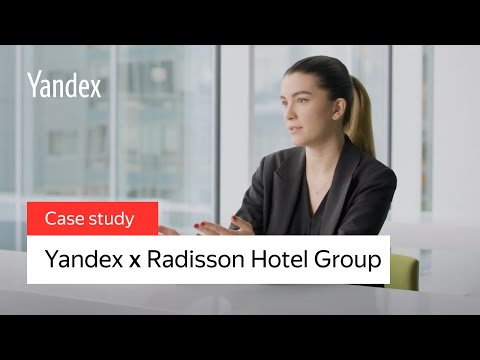 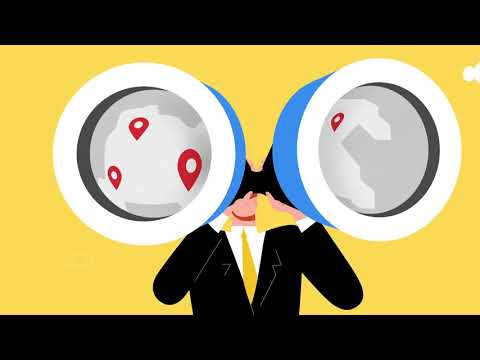 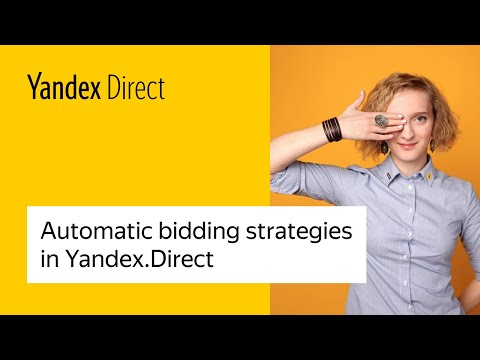