As more and more formats for search ads appear, advertisers often left wondering which of their creatives are performing best. We made this task far simple by adding new experimental metrics to Report Wizard in Yandex.Direct: average traffic volume, weighted impressions and weighted CTR.

Back when we made changes to the bid setting interface, we mentioned experiments with different search ad formats as well as our plans to launch new metrics. Traffic volume — a relative coefficient giving you an idea of how much traffic you will receive if you raise your bid — is what we now recommend using as a guideline for your search campaigns instead of placement position. The old average position indicator has now been replaced by the more informative average volume of purchased traffic, which helps you see the potential of your search ads. Weighted impressions and Weighted CTR (wCTR) will also be useful when assessing your campaigns’ performance and the traffic you purchased.

While ROI is the best measure of your campaigns’ effectiveness, it is a good idea to check the weighted CTR in cases when you are comparing different creatives appearing in different formats in positions with different volumes of traffic. To put it simply, calculating it involves dividing the number of clicks by the number of weighted impressions, i.e. impressions adjusted for traffic volume (coefficients 100, 85, 75 or 65 for premium placement). The greater the traffic volume, the greater the weight of the impressions. If you are interested in seeing the formulas used to calculate the new metrics, you can find detailed descriptions in the hints in Report Wizard.

The first ad seems to be more clickable — it appeared in the first positions of premium placement after all. Plain old CTR doesn’t take the traffic volumes into account, though: 100 for the higher position, and 75 for a few spots lower. Weighted CTR gives a different picture:

Weighted CTR shows that the second creative was in fact more clickable despite the fact that it appeared in a position with a lower volume of traffic.

As you can see, these new experimental metrics provide additional information that comes in handy when you assess your campaigns' performance and set bids for your ads. 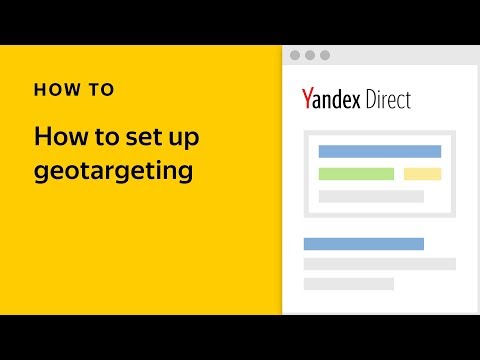 How to set up geotargeting 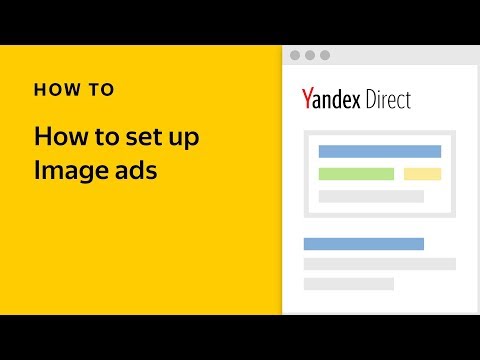 How to set up Image ads 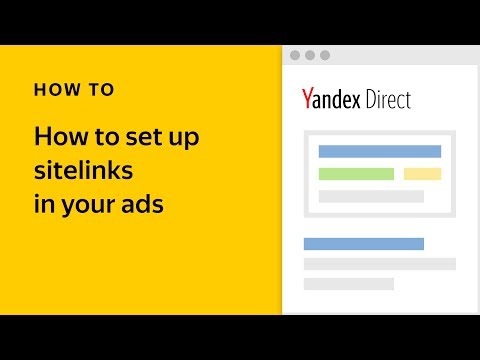 How to set up sitelinks in your ads