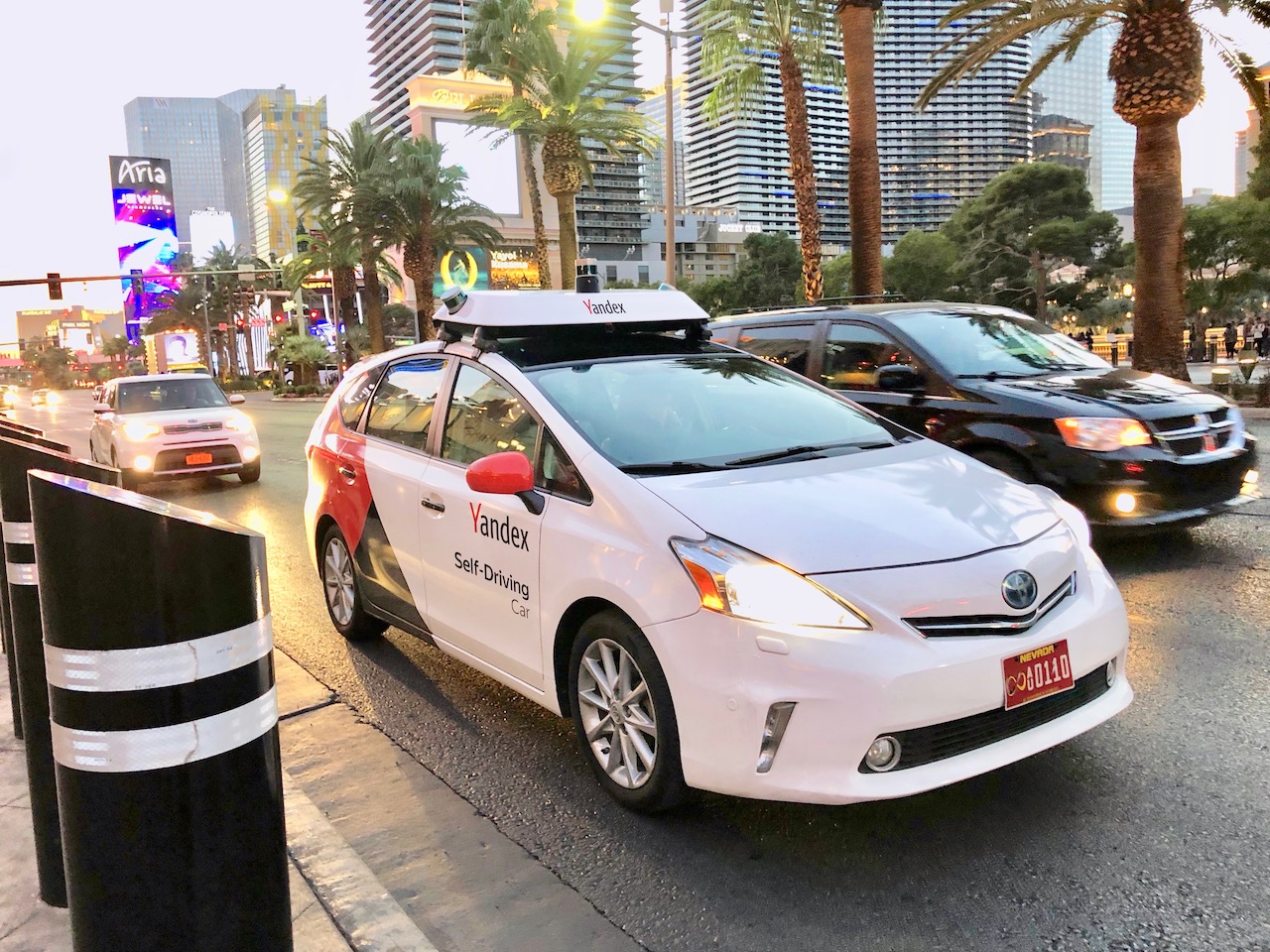 We look forward to seeing all of our passengers at CES 2019 and sharing more about developing the Las Vegas vehicle and its testing ahead of CES.