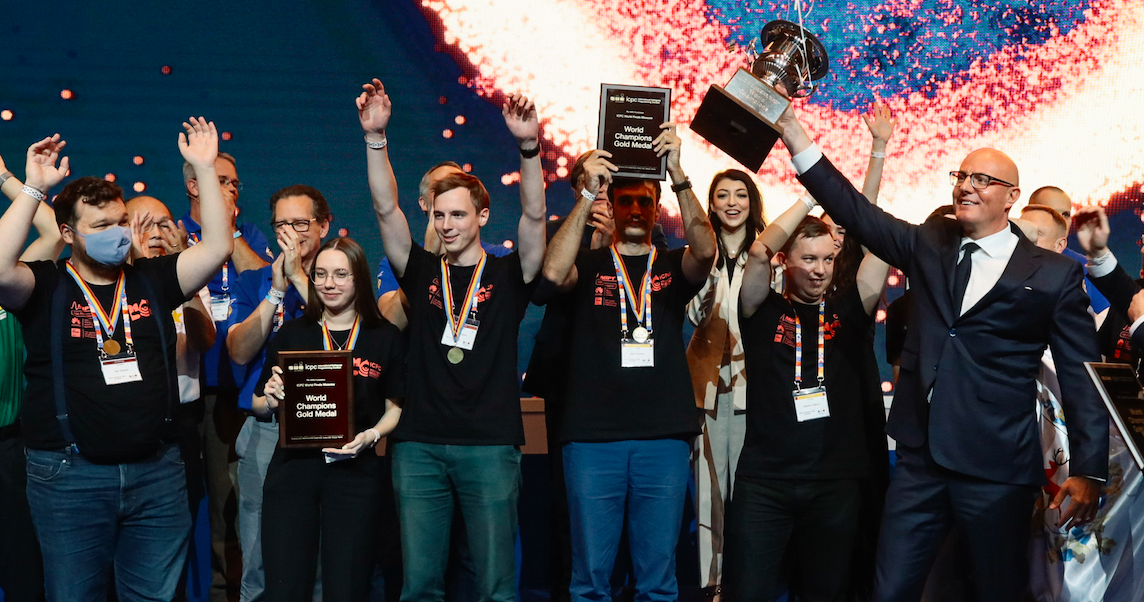 The silver medal was taken by a three-member team that included another Yandex employee, Aleksander Kernozhitsky, a student at Belarusian State University. At Yandex, Aleksander is working on distributed analytical tools within the company’s Search, Advertising and Cloud Business Group. His team was trained by a seasoned computer programming coach and international Olympiad expert, Aleksey Tolstikov, who heads the Belarusian branch of the Yandex School of Data Analysis in Minsk.

The International Collegiate Programming Contest is the world’s largest and most prestigious competition in sports programming for university teams. Running annually since 1977, this is like the Olympic Games in algorithmic problem-solving for university students, which attracts thousands of participants from over a hundred countries. Every year they gather for a series of final rounds to solve as many non-trivial mathematical problems—presented as real-life situations—as they can as quickly as possible. This year’s problems included calculating the budget for speed-limit signs in a newly built town, finding the best spot for photographing St Basil’s Cathedral in Moscow, modeling a landscape and simplifying the reading of a genetic code. 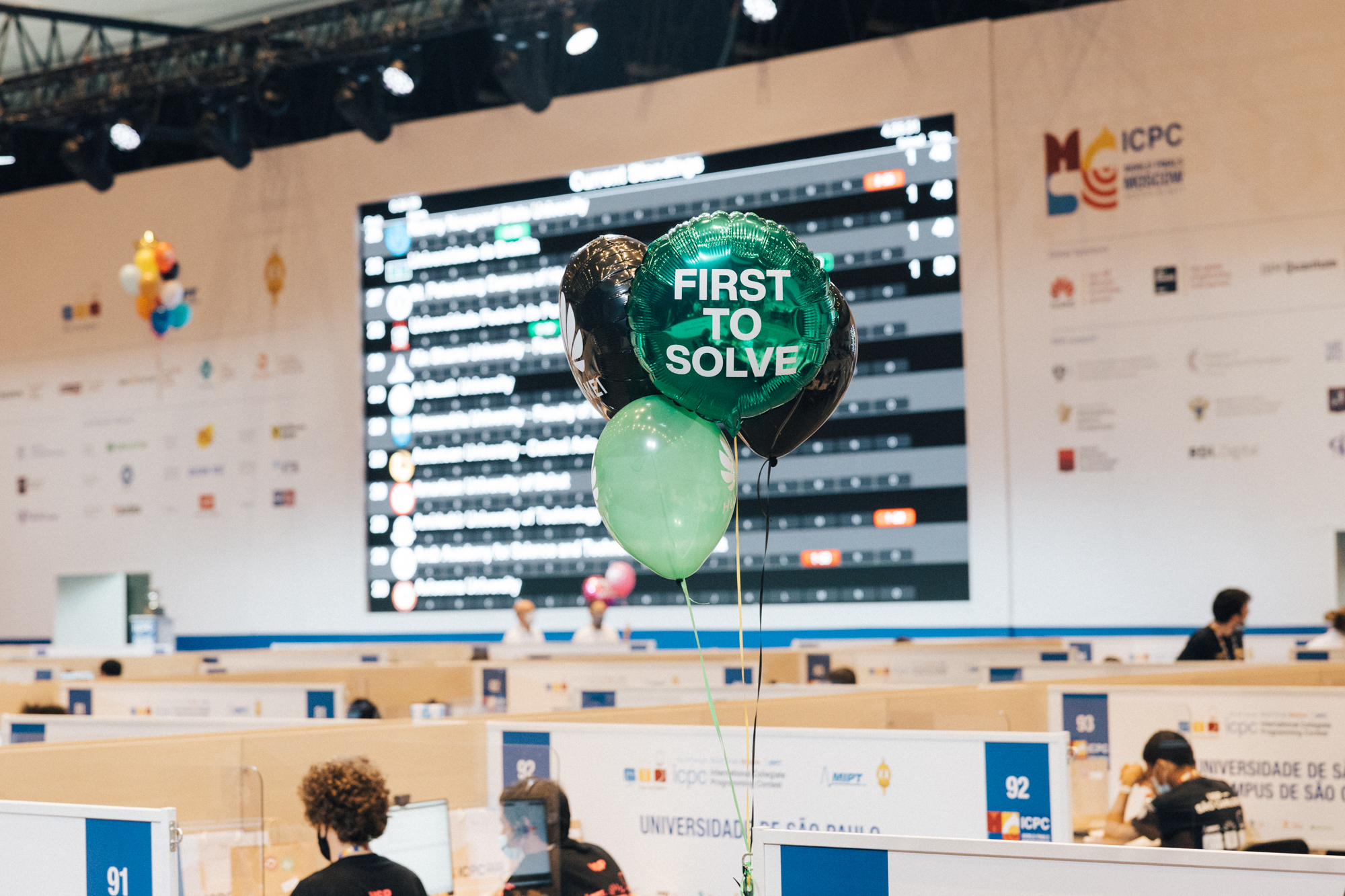 The ICPC gives young mathematicians an opportunity to shine, while companies and research institutions can discover new talent.

19 out of 66 contestants on 22 teams representing the Northern Eurasia region at the ICPC this year were current Yandex employees, while a further eight participants previously interned at Yandex.

With a strong background in competitive programming, Yandex provided technology support for the ICPC 2020 finals in Moscow. Yandex’s history in sports programming includes its own Yandex Cup competition, which has been running since 2011 (previously as Yandex.Algorithm). We will continue to support competitions and events that promote mathematics and its applications in real life to advance science and technology and improve quality of life for everyone.

We wish the winners, the finalists, their coaches and teams all the best in their future endeavors!