The Yandex self-driving team first began working on our driverless technology in 2016, combining our expertise in machine learning, navigation, mapping tools, and cloud technologies.  In May of 2017, we introduced our prototype and since then have rapidly advanced from testing on closed tracks to driving on the busy streets of Moscow and our most recent fully autonomous ride-hailing launch.

As we introduced our autonomous vehicles to the challenging roads of Russia, we have been able to test our technology against diverse traffic conditions and situations in which pedestrians or other vehicles don’t follow the rules of the road.  Safely and efficiently managing our vehicles  is the highest priority in our self-driving development and requires extensive testing and knowledge of the roads and other drivers.

Last week, as part of our commitment to safety, our self-driving team met with the Moscow division of The General Administration for Traffic Safety of the Ministry of Internal Affairs of Russia (GIBDD) to discuss the development and future of self-driving technology in Russia.  The meeting marks a very important step in our collaboration with the GIBDD to better understand their expertise on traffic management and road safety, plus their views on the future integration of autonomous cars on Russian roads.

During the meeting, the Yandex team provided a demo of the self-driving car to the highest ranking officer of GIBDD, Lieutenant General Mikhail Chernikov, explaining our technologies, testing, and vision for the future.  Together our teams discussed the major challenges of integrating self-driving cars on public roads and our joint commitment to guaranteeing the safety of all people on the road, as well as the adoption of legislation on the emergence of new self-driving cars. 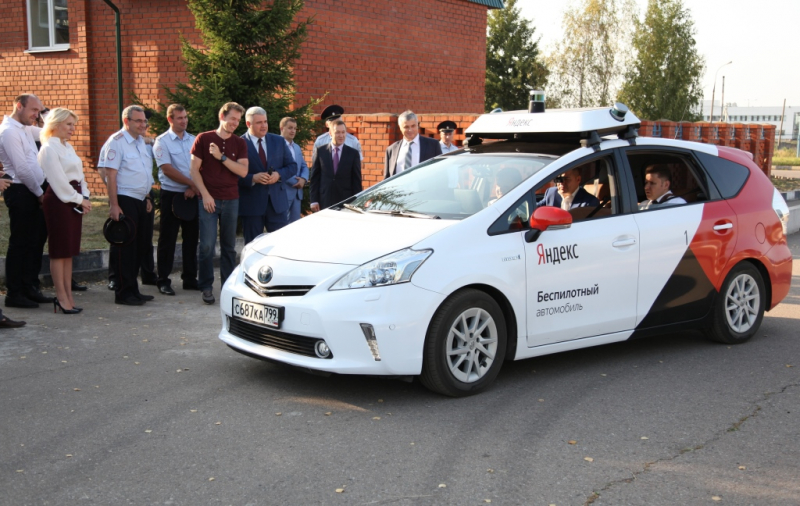 The two organizations addressed ways in which self-driving cars can help reduce road accidents and improve safety.  Citing official road accident statistics, Chernikov explained how human error accounts for more than 85% of accidents and his belief that self-driving will eventually help reduce the number of accidents.  Self-driving vehicles will not violate traffic rules, do not engage in distracting behavior, and utilize sensors to continuously monitor 360 degrees of traffic conditions around the vehicle.  The meeting also covered how legislation will work when there are issues on the road with a self-driving car. 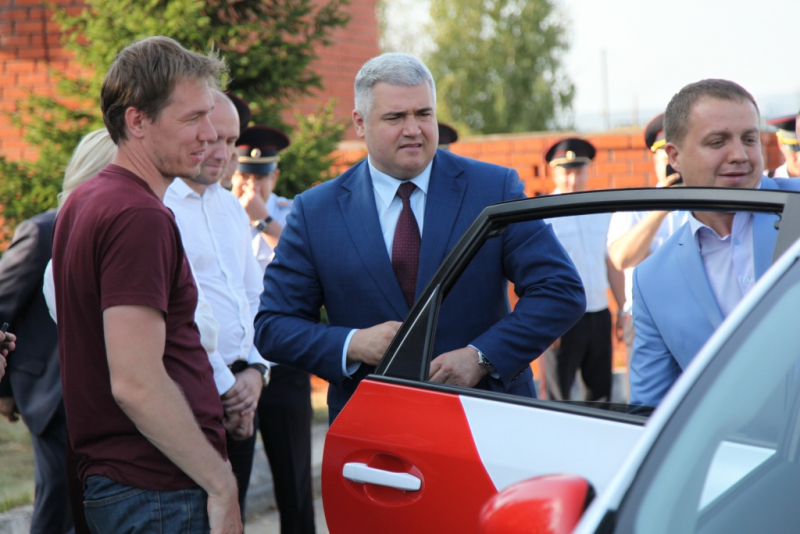 Moving ahead, Yandex looks forward to a continued fruitful relationship with The General Administration for Traffic Safety of the Ministry of Internal Affairs of Russia and together advancing the agenda on developing and integrating self-driving cars to improve urban living and the daily commutes of Russian citizens.