Since 2011 Yandex has been running a programming competition, Yandex.Algorithm, to challenge competitive coders and advance the machine learning community. Yandex.Algorithm welcomes coding contestants from around the world to enter up to three tracks of the 2018 competition: algorithm track, optimization track, and ML track.

Each track was designed to test contestants with a variety of problem solving tasks. Historically, Yandex.Algorithm has focused on the algorithm track but last year it included more diverse problems such as optimization tasks.  Following positive feedback from the community on these changes, we designed the Yandex.Algorithm 2018 competition to include optimization and machine learning problems within separate applied science tracks.

The algorithm track is designed to follow its traditional format in which submitted solutions are run against test cases. The optimization track was developed with the help of our search algorithm engineers and our autonomous vehicle team members to require a multitude of creative approaches rather than a single solution. The optimization track answers will be evaluated and awarded points based on the test performances of submitted solutions. The machine learning track tasks require contestants to create models, which will be evaluated based on how well specified parameters can be predicted using the models.

Yandex.Algorithm contestants are competing to advance their programming capabilities in addition to cash prizes.  The winner of the algorithmic track will take home approximately a $5000 cash prize and the second and third place winners will receive $2600 and $1600 respectively.  The winners in the other two categories will each receive approximately $1800 and runners up in these new tracks will also be awarded cash prizes as well.  Over 500 of the top performing participants will receive a Yandex.Algorithm t-shirt.

The three tracks will run consecutively in order to give all participants the opportunity to try their hand at solving every type of a problem in the Yandex.Algorithm 2018 competition. The first qualification round for the algorithmic track will take place on February 17th. The 25 best performers in the three qualifying rounds of the algorithmic track will be invited to Saint Petersburg on May 19th for the finals.  The optimization track and the machine learning track will run online competitions starting in March. 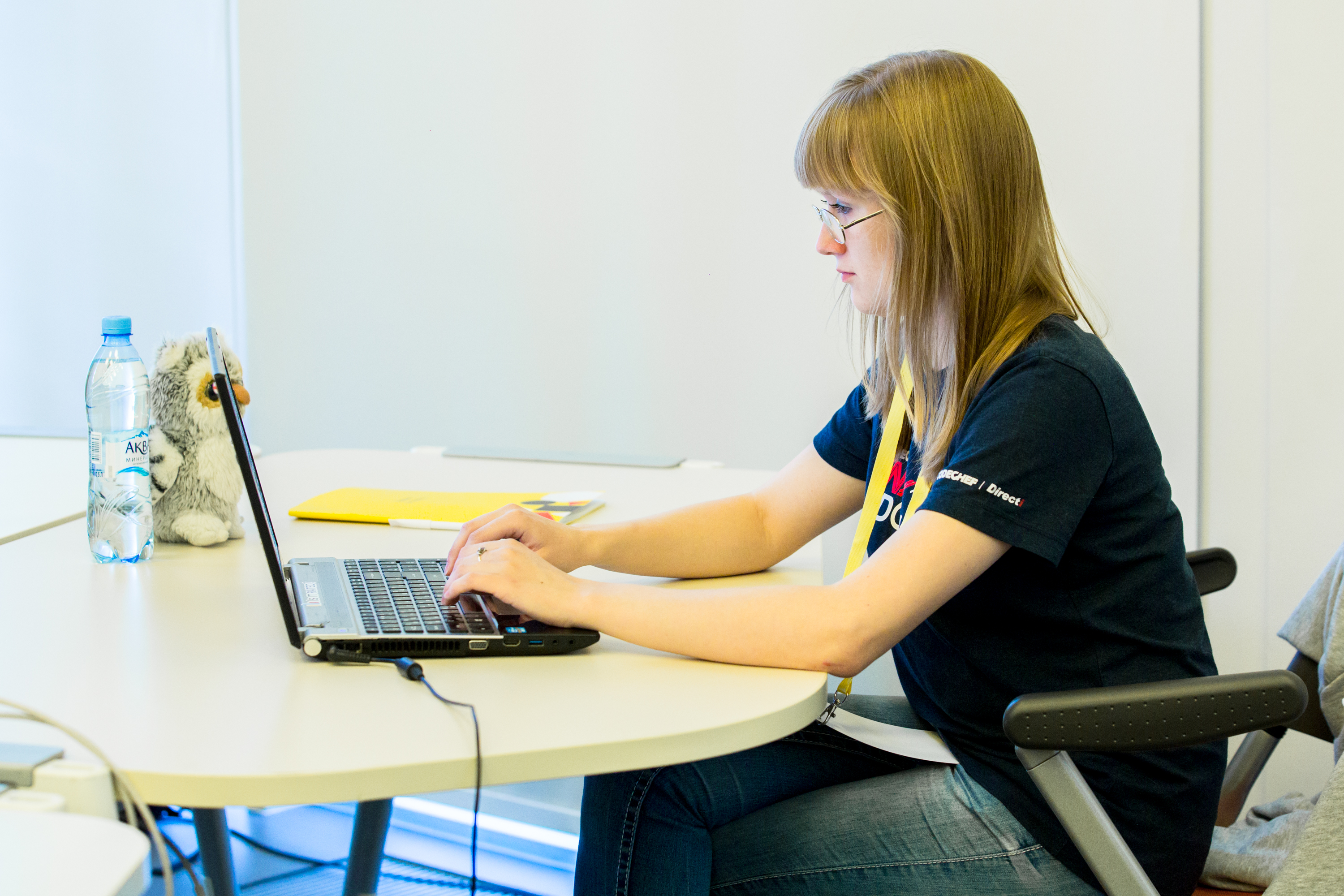 Interested programmers can register and find all relevant information for Yandex.Algorithm in both English and Russian on the competition website.  Congratulations to the 2017 winner, Gennady Korotkevich, a Belarusian information technology student from Saint Petersburg, who has won the top Yandex.Algorithm prize four times! Good luck to all of the 2018 participants!